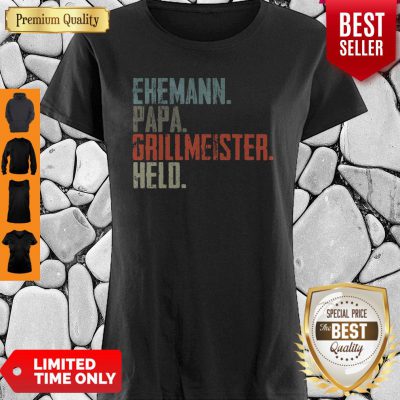 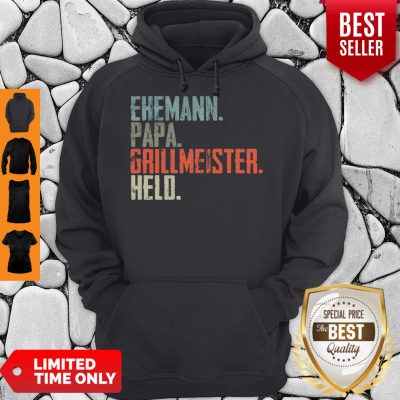 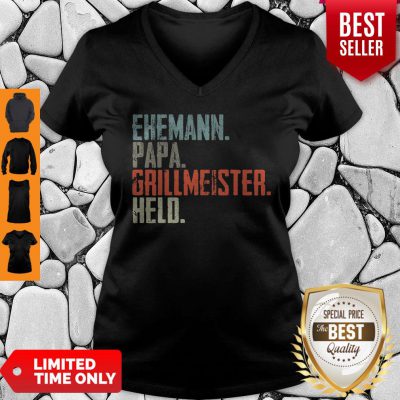 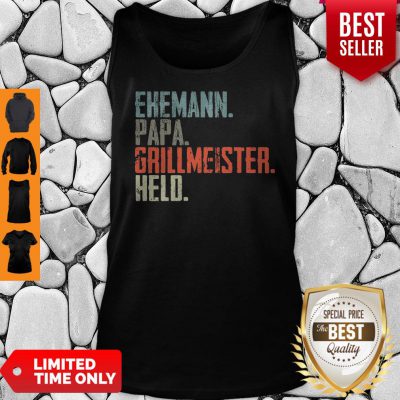 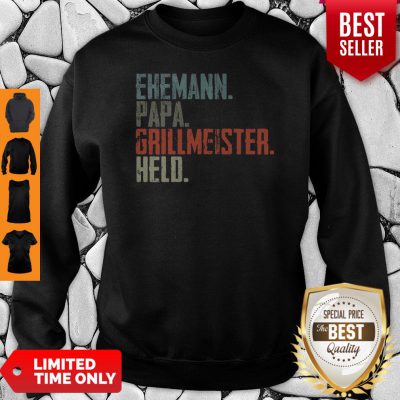 I know right? When was the last time this happened? Has this ever happened? I don’t think most people get how significant this is. Channel and Top Vintage Ehemann Papa Grillmeister Held Shirt Mind Twist were banned in Vintage until September 2000. Might be wrong but I believe they were the last cards. IIRC at the time Time Vault was sort-of banned as well – it had power level errata that rendered it not worth playing and that stayed until about the release of original Ravnica. I like to explain it as a Storm win condition that requires neither storm count nor actually winning.

“Vintage” wasn’t a thing back then. It was called type 1. The only card that’s been outright banned since Vintage was officially christened is Shahrazad. It was banned after a Top Vintage Ehemann Papa Grillmeister Held Shirt time spiral because suspend and subgames were broken together. It wasn’t just a renaming, it was a materially different philosophy. Type 1 had banned cards, Vintage does not. Again, with the sole exception of Shahrazad which was banned because of tournament time constraints more than power level.

And the exception of Falling Star and Chaos Orb for different tournament logistics reasons, as well as the Top Vintage Ehemann Papa Grillmeister Held Shirt cards that say “we ban ourselves because you aren’t playing ante”, as well as all Conspiracies, as well as all silver-border only cards, as well as all ‘not yet officially released’ cards. No cards are in the last category at the moment but WotC has a long history of “accidental” printing errors where cards from a future set are “leaked” to build hype.