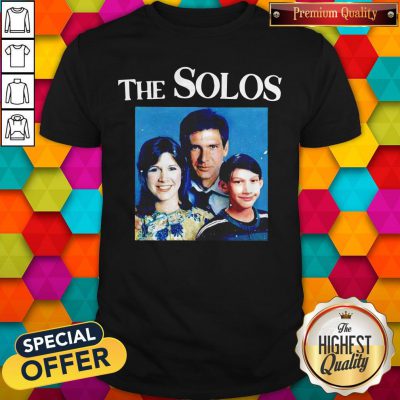 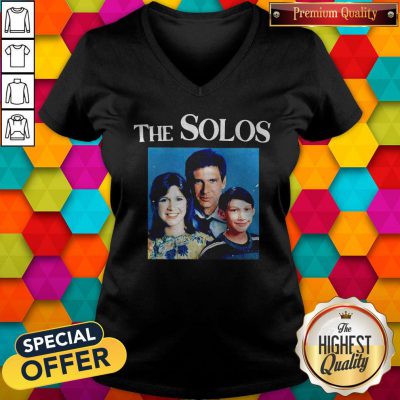 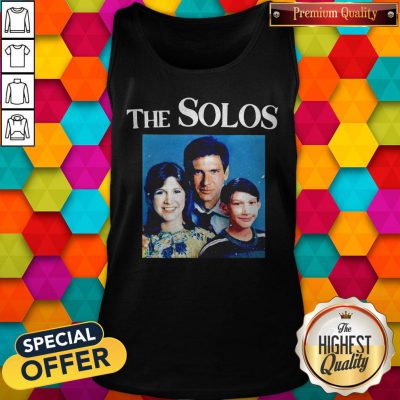 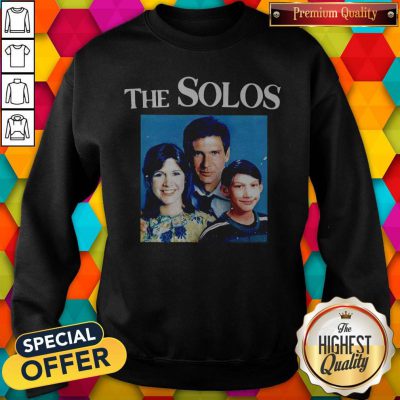 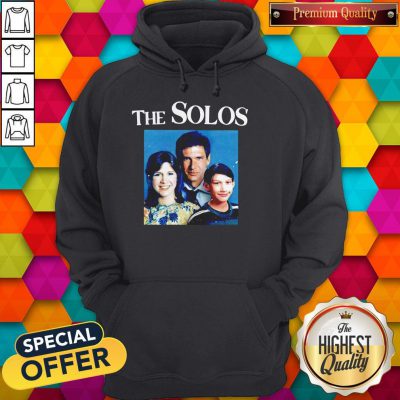 I usually look at Sweet The Solos Family Star War Shirt BGG. They’ve got their “hotness track” and the gone cardboard forum can tell you what just came out. There are also a handful of folks that do videos on anticipated games that would normally get released at a convention (like GenCon) but I don’t really follow them to say how good they are. I know Pair of Dice Paradise did some but, as I said, I don’t follow them to know if they do them all the time. You can also check out podcasts like Brain Games or Blue Peg Pink Peg and they usually have a news segment.

I haven’t bought any significant games in Sweet The Solos Family Star War Shirt retail in 7 or 8 years and have backed 100s of Kickstarter at that time. I think your statement that they are missing outcomes from a position of ignorance on whats available on Kickstarter. Their Reavers of Midgard fulfillment was a disaster(I was a backer). The card finish was promised then when it wasn’t delivered they just said “Oh deal with it” essentially and it’s cost-prohibitive to re-manufacture. I also backed Tsukuyumi and that’s very delayed with not a ton of information besides random updates on where they are. It will likely be a year late or so. I tried to request a refund even accepting some of the loss due to KS fees and they flat out refused.