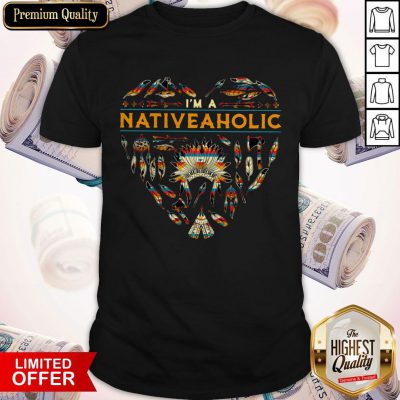 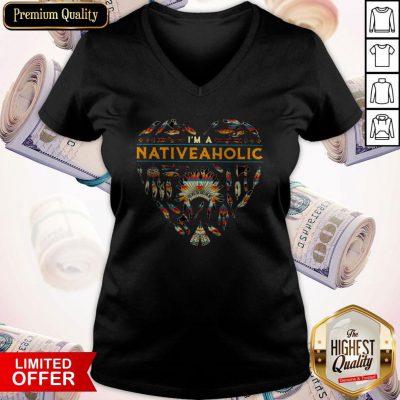 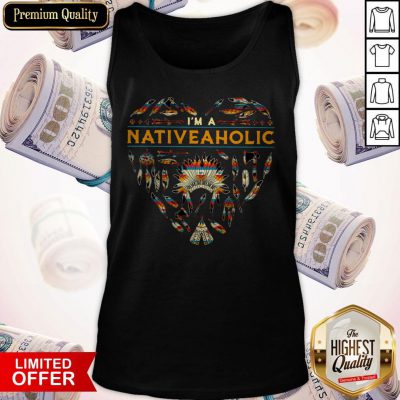 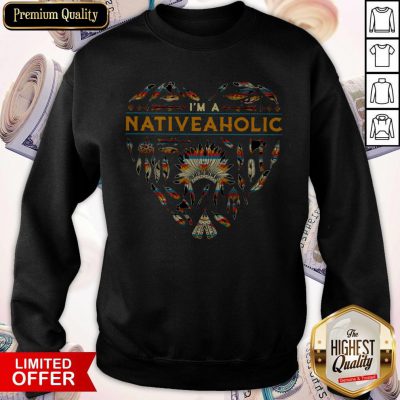 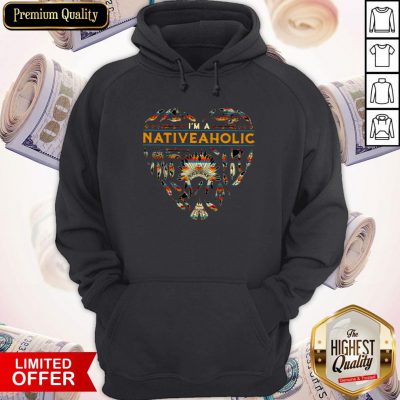 Made it feel more like a real flashlight but to each their own. As far as a torch, I just don’t like using my buttons. That’s just my preference, though. I have a spring flash set to turn on or off by pressing both volume buttons. It turned my phone into the quickest flashlight I’ve ever had. I like that, but I had those buttons tagged out for screenshot. Not like I was trying to sneakily snag snapchats or anything because that would be wrong. Morally wrong. I run teleprompters for a living… The only times I used it was to Sweet She Said I’m A Native Aholic Shirt download Word documents when there was no wifi available on set, maybe on 4 or 5 occasions over the course of 2 or 3 months.

I don’t know how they knew, but I got a text from AT&T saying they were going to add a tethering plan to my account. Deleted pdanet & denied tethering, kept my old plan. Now if I need to dl on the fly I just download it to dropbox on the phone & pull it off with ifunbox. Interesting. Sounds like you didn’t use it all that much. Do you otherwise use the network a lot? How many GB on average? Maybe live in a place where coverage might be expensive for AT&T? Sorry for all the questions. I’m just trying to figure out why/when AT&T chooses to Sweet She Said I’m A Native Aholic Shirt enforce the policy. I use it more often and some times d/l a couple of hundred MB.

And they don’t bother me about it. I bounce between Long Island, New York City, and New Jersey a lot. I’m grandfathered into Sweet She Said I’m A Native Aholic Shirt an unlimited data plan, and I use a fuckton of data every month between youtube, pandora & songza. Read about the AT&T threats online and the majority of commenters said they were just that, threats. They can’t prove the tethering they just flag high usage accounts and send the warning. Don’t quote me on the validity of that though cause I am far from an expert.