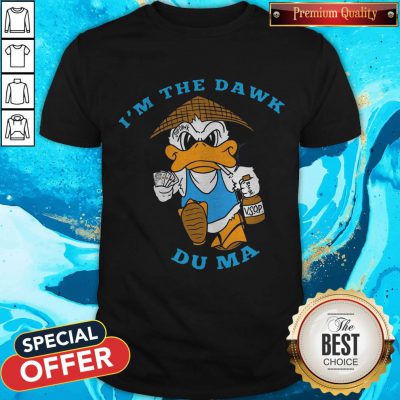 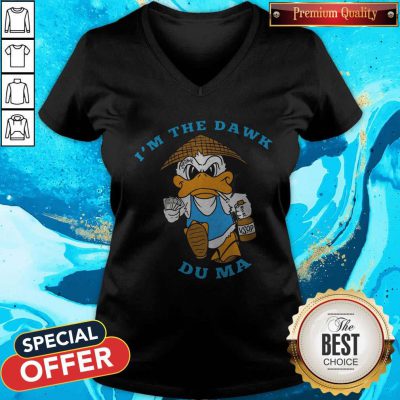 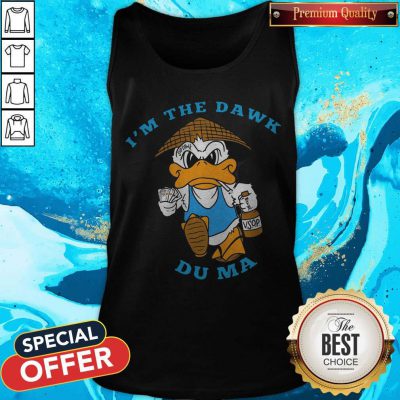 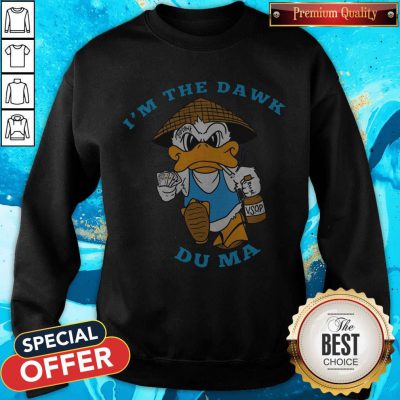 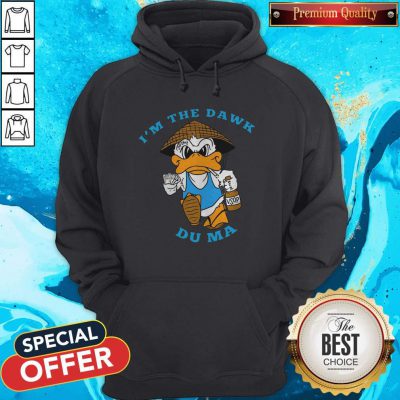 I still gotta get a jersey. But I’m rocking my black Super Bowl shirt with all the confetti on it. Finally found it yesterday (long story). Monday was my retro shirt, Tuesday was a green American Eagle shirt with an E eagle on it, yesterday was my Ertz shirt, tomorrow is Wentz shirt. which I got FOR FREE! My pup is going to be rocking his McNabb Jersey and I still haven’t decided on what I’m wearing tonight. Are there any good places that aren’t Ventnor or Sign of the Whale where you like to watch Eagles games, op? I’m in DC too and am trying to Maybe The Boss Dawk Du Ma Shirt find a new go-to for this season.

Last year I wore the same old Eagles jacket for Maybe The Boss Dawk Du Ma Shirt every game. Even though the heat index is over 100, I’ve got it on right now, over a Kelly green Eagles throwback shirt, and a brand new fitted sideline hat with Mills autograph embroidered on the side. I’m ready!!! LET’S GO! Going to the game tonight and rocking my Jay Ajayi “homemade” SB jersey. I say homemade because I bought the jersey like 60% off after he changed his number and bought an iron-on SB patch and did it myself. Figured since we’re raising the banner I should rep the SB jersey.

As soon as I put it on the feeling went away. I guess I’m gonna keep wearing this jersey. yeah if someone could team up with us and carry the game while I get used to the controls/remember my tactics/remember where I placed my skill, that’d be great. Been playing for the last hour…jesus. I keep getting matched against teams of 5 chatty (non-Reddit) team-mates, who obviously haven’t moved on from Halo 3; I’m trying to Maybe The Boss Dawk Du Ma Shirt find my feet again and BANG! Spawnkilled.