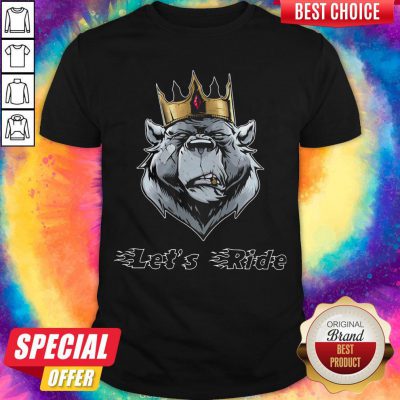 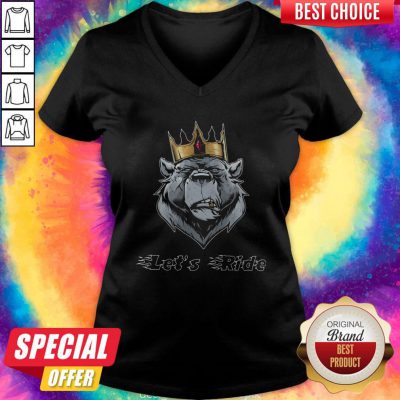 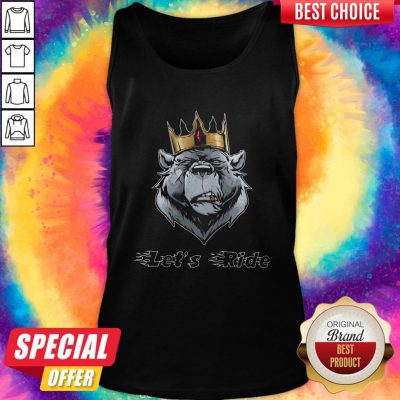 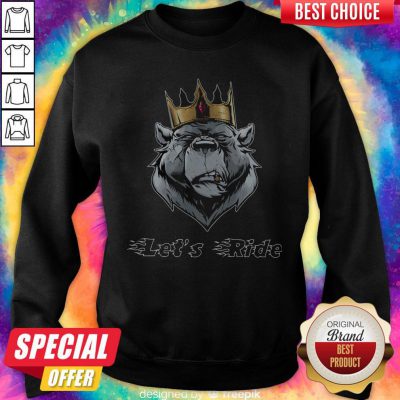 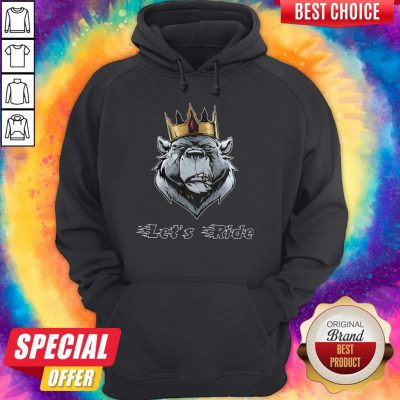 Aw, thank you! I finally have Maybe Lets Ride The King Bea Shirt a day off from work and once I started the list and researching the names I was on a roll. Probably not the most productive way to spend my time but the trip down memory lane was definitely worth it. For some of them, it was localization (ex. Lisa the Jellybean Fairy became Franny the Jellybean Fairy in the U.S., so it was fine if Lottie the Lollipop Fairy became Lisa the Lollipop Fairy in the U.S.). I’m sure she’ll have a different name.). I’ll update the post to indicate which fairy is the U.K. version and which is the U.S. version.

This is FASCINATING, thank you for all your research and for Maybe Lets Ride The King Bea Shirt sharing! I work in the children’s section of a bookshop and we sell some of the new editions of these books, I didn’t realize how long they had been going. The name changes are especially interesting to me. You’re welcome! Likewise, I was surprised to find out that they are STILL releasing new books when the ones I own have been collecting dust for about a decade- I’m glad to hear that young readers are enjoying them to this day.