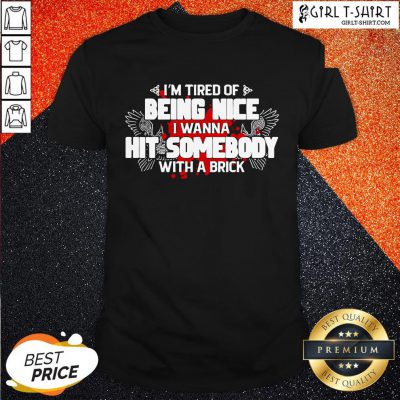 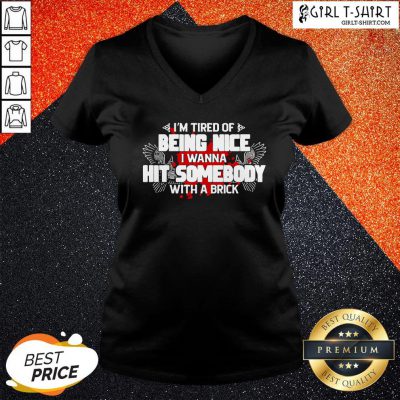 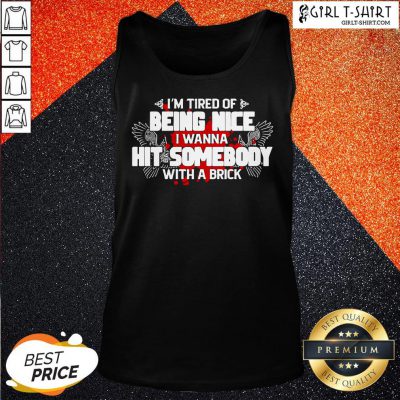 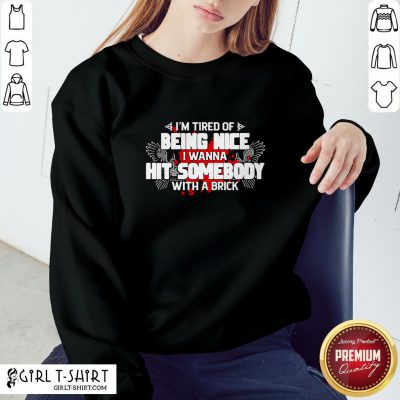 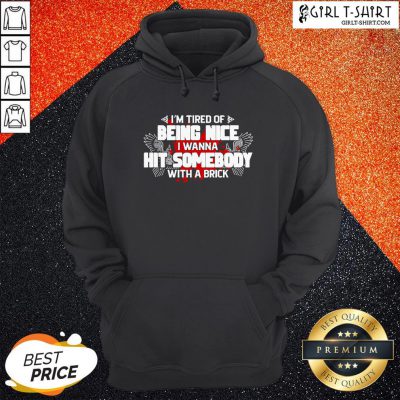 I’m probably going to get downvoted to hell Look I’m Tired Of Being Nice I Wanna Hit Somebody With A Brick Shirt for this. But I’ve noticed more and more elitism recently from veterans of the franchise and it’s extremely disconcerting. I recently joined a random group on Summit, difficulty was Legendary. One of the blokes had purple gear and he was around Watch level 8, we were sort of confused but soon realized the guy had no idea what he was doing. Now we could’ve kicked him and moved on with our lives but we realized we had an opportunity. e laughed about it with the guy and decided to take our time to explain everything to him.

Look I’m Tired Of Being Nice I Wanna Hit Somebody With A Brick Shirt, Tank top, V-neck, Sweatshirt, And Hoodie

he knew absolutely nothing since he had just recently Look I’m Tired Of Being Nice I Wanna Hit Somebody With A Brick Shirts picked up the game. We took maybe an hour sitting there explaining all the details. And intricacies of the game. Or we also all offered him help and ended up adding each other. Not only did we create a better player but we created a friendship. In my personal opinion, this game feels like it’s on the lifeline. I’m not going to list the reasons why I think it’s fair to say we know them. My biggest gripe is that the game is poorly designed. When it comes to explaining the complexities of builds and game mechanics. I think a lot of players feel intimidated by the difficulties that come with learning everything.