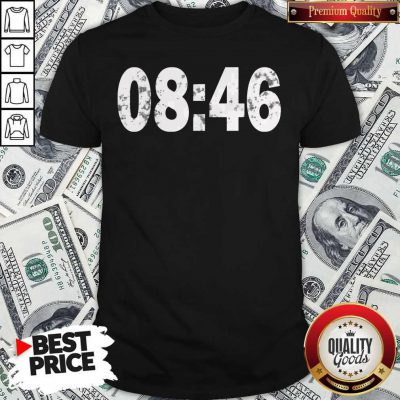 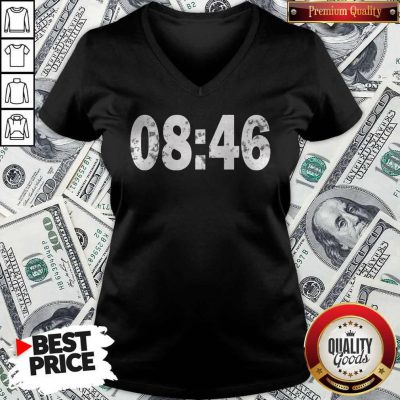 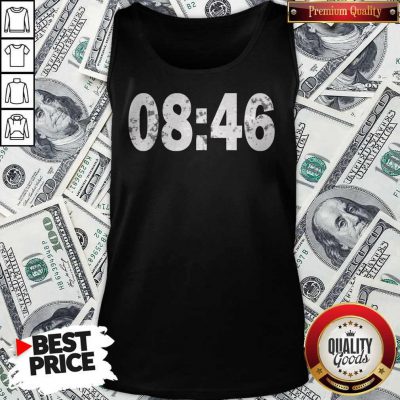 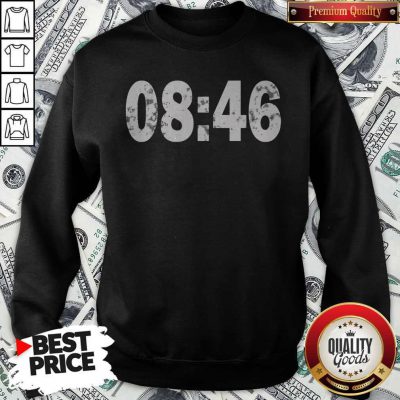 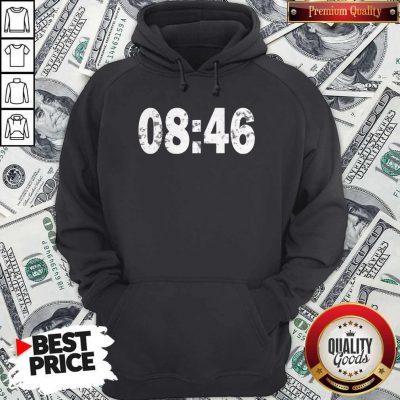 In English, the exarch sounds kinda depressed as he is expecting something bad to happen. In german, the tone is a bit different. he actually sounds kinda relaxed. it’s more like a casual chat. the ending is more like hey good, when things are done I get a favor to ask you. What I find slightly confusing and kind of head-scratchy is the DRK at the end of the trailer when religious summons them are wearing Cecil’s helmet. There are also two Lalafell, a WHM and BLM, a Summoner, Ninja, and Bard. While it doesn’t make much sense, they kind of strike pretty close to FFIV’s line up. That’s an interesting catch, but they also appear to Good 0846 I Can’t Breathe BLM Protest Shirt be a WAR and an SMN/SCH. While SMN would make since there (Rydia), the WAR does not. As a Lala player, I love that they made Lala’s Dwarves on Novant.

Well okay, I suppose it could be Cid then. Was he a WAR (or close enough?) in that game? I haven’t played FF4 for a long time, so I don’t remember his skills/abilities. Yeah, I guess that would be the closest job to Good 0846 I Can’t Breathe BLM Protest Shirt put him in to. Cid kind of defies classification. I also get the feeling that he’s talking about himself (the Exarch), not the WoL. He definitely would have had moments of desperation and would have had people who looked to him for help. Well, they look dark grey since it’s an echo flashback, you can check the special site screenshot they have a bit of reddish hue there. Also, there are 13 of them in that scene, Venat had 11 followers=>11+1=12. Another thing, Venat and her friends didn’t have any special masks( just the light gray/white ones) since they were regular citizens who worked in Anamnesis.

I’m here for the mount flying display. That’s what makes my heart smile. Flying on the firebird and griffin to Good 0846 I Can’t Breathe BLM Protest Shirt collect rocks is gonna be so much easier. Watching it, I also got the implication that he’s summoning other warriors of light from other shards to fight you. This kind of feels like a Xanatos gambit. It’s important to note that my dad (stepdad, but honestly the closest thing to the real deal I have) is Palestinian. But he’s also got a Trump Shrine. I’m not kidding. They’ve got the framed picture, the lighted shadow box, the MAGA memorabilia…the the whole nine yards. It’s fucking insane.