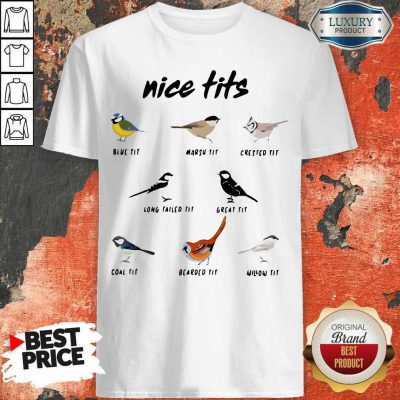 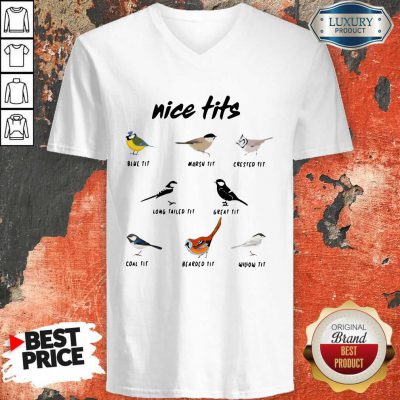 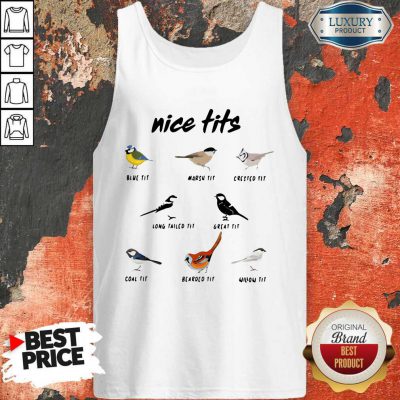 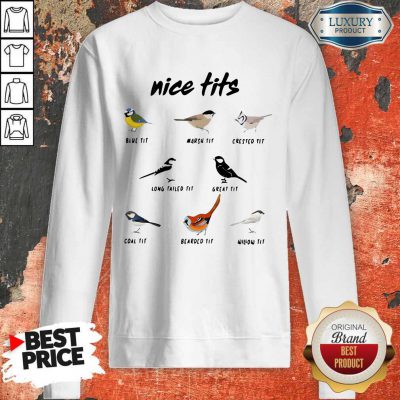 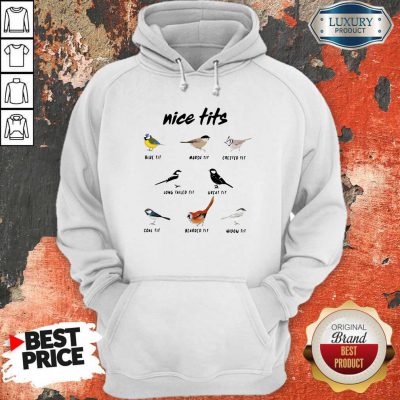 That seems really bad, considering both leaves things behind and lets the opponent choose which things. Your evaluation is way off. What decks are you bringing in wrath against where the opponent gets to choose a single threat to leave behind that will be better than a 4/5 with vigilance and your next best creature? It is also arguably better against Bogles since it forces them to go down to a single enchantment instead of just blowing up a totem armor. It can also be really good against lantern if they’re protecting a bridge with welding jars or spells kit. I thought about but didn’t really have any of the cards. Thune Feeder is pretty legit. But if I end up needing to combo out for some matchups I’ll probably grab a KikiJiki for Cute Bird Nice Tits Blue Tit Marsh Tit Crested Tit Shirt the Sideboard, but only an Italian one.

I play an Ibizan evolution deck that’s similar but haven’t tried evolutionary leap. I’ll have to check that out. I like the massacre in the sideboard to go wide decks. Wurm is a hilarious game-over versus many decks. I’ve also been running 1x [[Orzhov Pontiff]] in my main deck. It does lots of work against opposing creature decks, and at the least helps push through extra damage. I think I based my evolution deck on yours. How have the sin collectors been working? I also like the idea of blood baron as one of the sideboard cards. I have loved Sin Collectors. Originally, these were Linvala, Shriekmaw, and Obzedat. But Sin Collector’s lower mana cost and additional interaction made him the winner for me. You can re-buy the Collector’s trigger later with Restoration Angel to Cute Bird Nice Tits Blue Tit Marsh Tit Crested Tit Shirt keep messing with them.

And Collector himself can get Evolved straight into Sigarda once you strip that Remand or Mana Leak. More simply put, I was tired of losing to combo and control, and he helped those matches significantly. Blood Baron is a strong card, but I’ve found Sigarda fills the role of “unkillable beater” better than Baron, and the evasion is very important. In the matchups where Baron’s lifeline matters, his protections don’t. Specifically, against burn, he dies to block+bolt, while Sigarda blocks without danger. Because I’m running 4x Finks, the additional life gain Baron can provide is less important. Of course, your local meta will differ, so Baron may be especially good for you. One other great card for Cute Bird Nice Tits Blue Tit Marsh Tit Crested Tit Shirt I is [[Shizo, Death’s Storehouse]]. And the opportunity cost (1 additional mono-black land) is low.